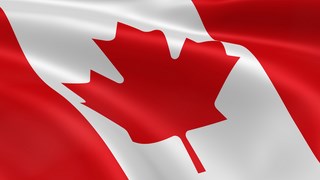 Canada is among the leading countries for education not just for its top of the line educational institutions but also for its reputation for excellence, constant innovation and its sheer natural beauty. Education is a highly respected and well taken care of realm in the country and surveys reveal that Canada spends more on education (as a percentage of Gross Domestic Product – GDP) when compared to the average revealed by the Organization for Economic Co-operation and Development (OECD) and this spend is the second highest among the G-8 countries (group of eight highly industrialized nations).

The degrees received in Canada are highly recognized internationally and are equivalent to those earned from the US. The range of courses and degrees offered is wide and number of quality educational institutions is large, both for technical and professional areas of study. There are over 130,000 international students already attending the colleges and universities here and also the cost of living and studying is a lot lower when compared with US, UK or Australia. Eligible applicants can also look forward post study work options. The quality of education here has been consistent both in quality and in being internationally acceptable. Some of the universities are amongst the top 100 of the world.